It's been a while, but the game isn't dead yet! After much consideration, I decided to port the project to a new game engine. Now that everything is about 60% rebuilt, it's a good time to provide some details.

First, the reason for the port. To put it bluntly, the Unreal Engine is too bloated for me to bother with anymore. Using it was a never-ending struggle of slimming down oversized files and optimizing to meet the bare minimum of performance goals. Coding with it required third-party software, which itself was comically oversized and resource-hungry.

The result was a barebones game built entirely out of reluctant compromises. At a loss, I started building my own game engine. It was going to be a lightweight, script-based, self-contained engine that could run buttery smooth on potato-level hardware. It would have been free of proprietary formats, allowing full creativity and modding without jumping through corporate hoops.

Turns out, that was unnecessary. The Godot engine already did all of that for me. When I started rebuilding Forsaken Airspace with Godot, I finally felt free. No more RAM-hogging bloatware editors, no more fighting against gigabytes of junk data, no more mountains of useless code bogging down the game. I could finally make the game I wanted, not a sad garbage heap of forced compromises.

"But how has the port affected the game?" I hear you ask. Gameplay-wise, nothing is final, since I'm still rebuilding all the systems from scratch. I can say that the game will have more depth and playability, but that's it. Here's a quick list of advantages that the new engine already provides.

A small glimpse of the project's current state: 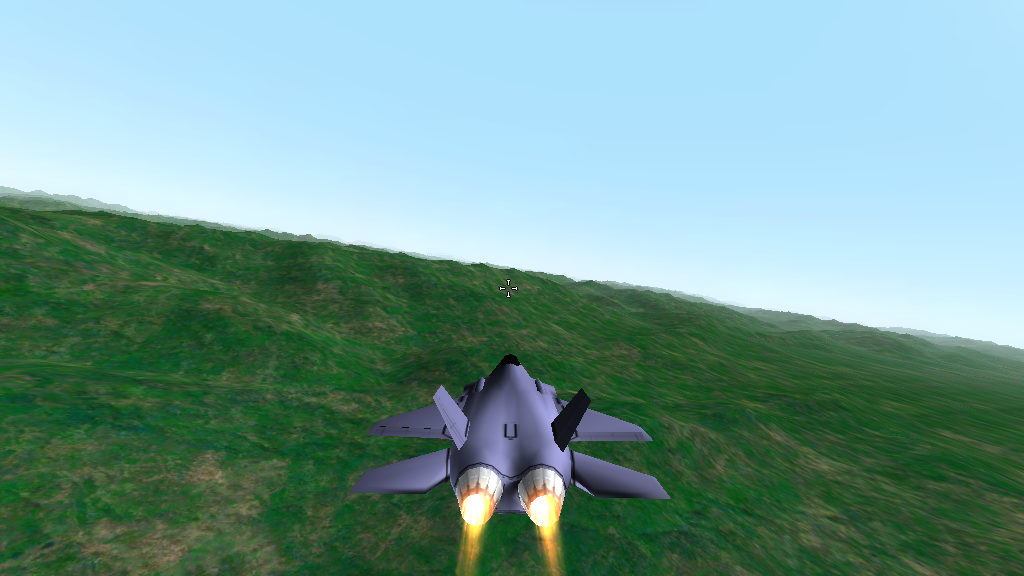